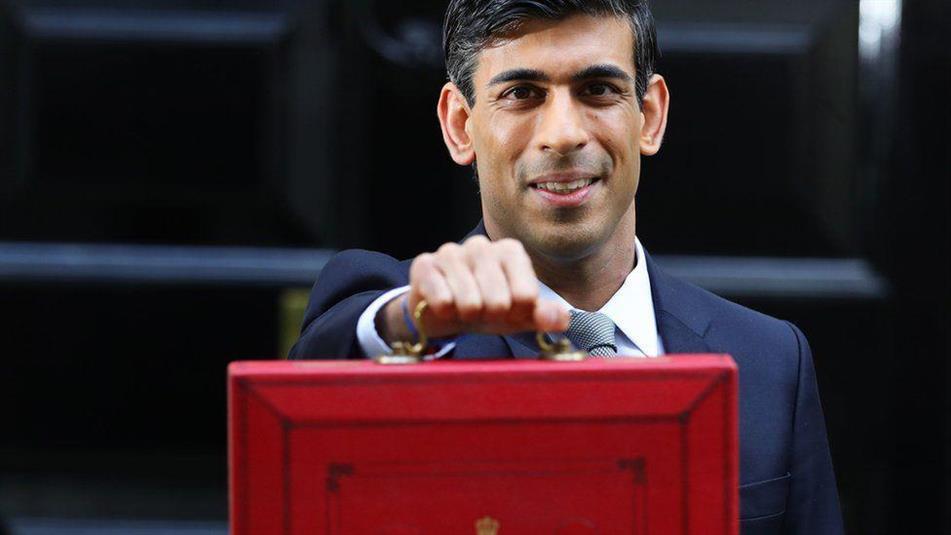 Chancellor Rishi Sunak has unveiled the contents of his Budget in the House of Commons.

Setting out the government's tax and spending plans for the year ahead, he announced new measures to help business and jobs through the pandemic and to support the UK's long-term economic recovery and a series of tax-raising plans to help rebalance the public finances.

Here is a summary of the main points.

State of the economy and public finances

The arts and sport

New UK Infrastructure Bank to be set up in Leeds